The archaeological site of Golemo Gradiste at Konjuh is a rare example of a city founded in the late 5th or early 6th century in the province of Dardania within the Eastern Roman Empire. Situated on a high and elongated acropolis; a broad, gently sloping terrace between the northern foot of the acropolis and the Kriva River; and a narrow area at the south foot of the acropolis, the city represents the late phase of Roman urbanism, heavily fortified and significantly altered by the insertion of ecclesiastical architecture. Its municipal plan, fortifications, and churches represent the early phases of development of European urbanism and religious heritage. Covering an area of ca 17 ha, Golemo Gradiste near Konjuh is the largest and so far best investigated town from the 6th century AD in the north-eastern part of R. Macedonia.

On the naturally fortified acropolis, an even stronger fortress was created in the 6th century. There, through archaeological excavations 1998-2004, were revealed also gates, streets, stairs, and several residential and public buildings founded on the soft bedrock. A number of them, e.g., a large cistern for water, are visible today. With its dominant position overlooking the wider area, the hill of Golemo Gradiste was of stratigic importance for the safety of the city and its inhabitants during the restless times of the 6-th century. The site is also famous for the numerous chambers cut in the rock, found on the southwestern side of the hill. It is believed that they served as cells for monks in the past.

Excavations since 2005 on the northern terrace have revealed two large residential complexes. One was a multi-unit structure, in which dwellings, storerooms, and workshops clustered around an internal courtyard. The second residence, displaying several spacious rooms, a kitchen area, and a colonnaded courtyard, undoubtedly belonged to a member of the elite. Between the two residences, a large, three-aisle basilica (35 x 15 m) with various unusual features came to light. Among its annex rooms a piscina for baptism is located in an apsidal hall. Fragments of exquisite relief sculpture found in both the Rotunda and the basilica point to a local, mid-6th century workshop.

Outside the fortification walls lay cemeteries, of which the best known is on the K’šla plateau ca. 500 m northwest of Golemo Gradište. A small three-aisle basilica with a large vaulted tomb was found there during salvage excavations in 1995. Ca. 200 m south of the city, a church of unique form, known as “the Rotunda” was excavated in 1919. The unique features and plans as well as the number of churches at the site indicate that the city was the seat of a bishop. The size of the city, its position, and its obvious economic strength identify it as an important administrative and strategic center in this region in Late Antiquity.

Golemo Gradiste near Konjuh is the largest and so far best investigated town from the 6th century AD in the north-eastern part of R. Macedonia. Thus the results of the investigations provide important information and conclusions about urbanism in this region and more specifically about the rare, newly founded cities of Late Antiquity. The ecclesiastical architecture is of exceptional value, not only for this site and territory of our country but also more widely for the entire Balkan Peninsula. As described above, the three churches from the 6th century display unique architectural plans and liturgical features; they served a variety of purposes for the Christian community of the city. The relief sculpture from the ambos or speaking platforms of the Rotunda and the Episcopal Basilica is so far without parallel and points to a previously unknown artistic workshop.

Since the very beginnings in 1998, the excavations at Goilemo Gradiste are international research project between the Archaeology Department in the National Museum in Skopje – now the new National Archaeological Museum of Macedonia, and Gettysburg College from Gettysburg, PA, USA.

Because the value of Golemo Gradiste has already been confirmed by the professional and scientific public, the process of valorisation of the site was recently initiated in order to place it under a separate regimen of legal protection, with a resolution for protected cultural entities. So far only one building, the church of St. George, has the status of a monument of culture.

In the vicinity of the village of Konjuh, villagers uncovered the remains of a church with a trapezoidal shape, which science would later identify as an architectural curiosity of the Balkans—the Rotunda, from the 6th century CE.

Professor S. Radojčić visited the Rotunda and published it in a scholarly journal in 1952.

Professor I Mikulčić carried out survey in the vicinity of Golemo Gradište, during which he created a plan of the site.

The Institute for Preservation of the Monuments of Culture in Skopje (today the National Conservation center) carried out test excavations in and around the Rotunda and prepared a project for conservation of the church.

During the laying out of the railroad line Skopje-Sofia, in the locality of K’šla, not far from the site of Golemo Gradište, graves of the Iron Age and Roman period were discovered, as well as a small basilica containing a vaulted tomb within the area of the necropolis.

Survey of the site was carried out by an international team of archaeologists, from the Museum of Macedonia in Skopje and Gettysburg College in Pennsylvania, USA.

Beginning of the long-term international project for the site of Golemo Gradište, in cooperation between the Museum of Macedonia and Gettysburg College; the project began with investigation of the acropolis.

Investigations continued on the northern plateau, where the main urban settlement was located.

Discovery of the “Large” or “Episcopal” Basilica in the central part of the plateau.

The site Golemo Gradiste was nominated in the program “7 most endangered”, and shortlisted as European cultural heritage in danger, by the organization Europa Nostra. 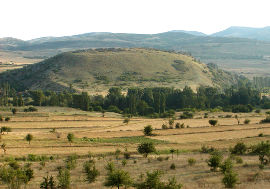 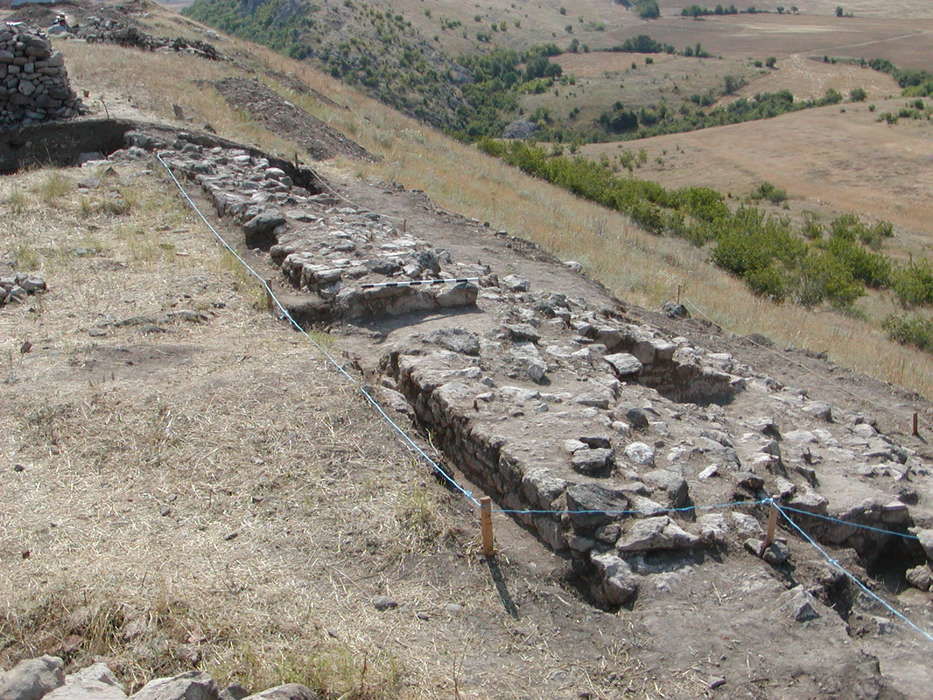 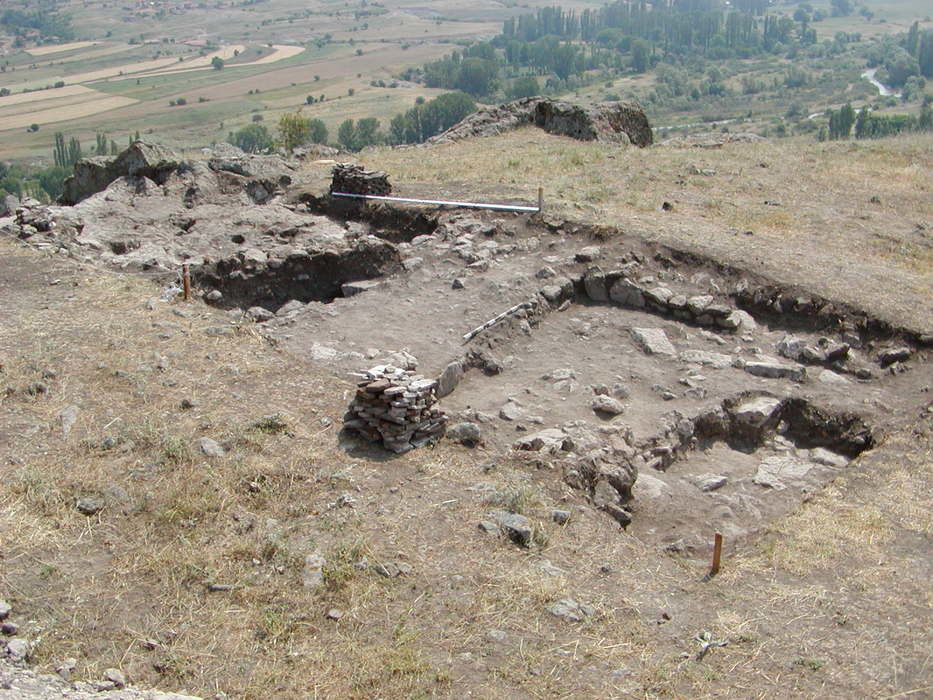 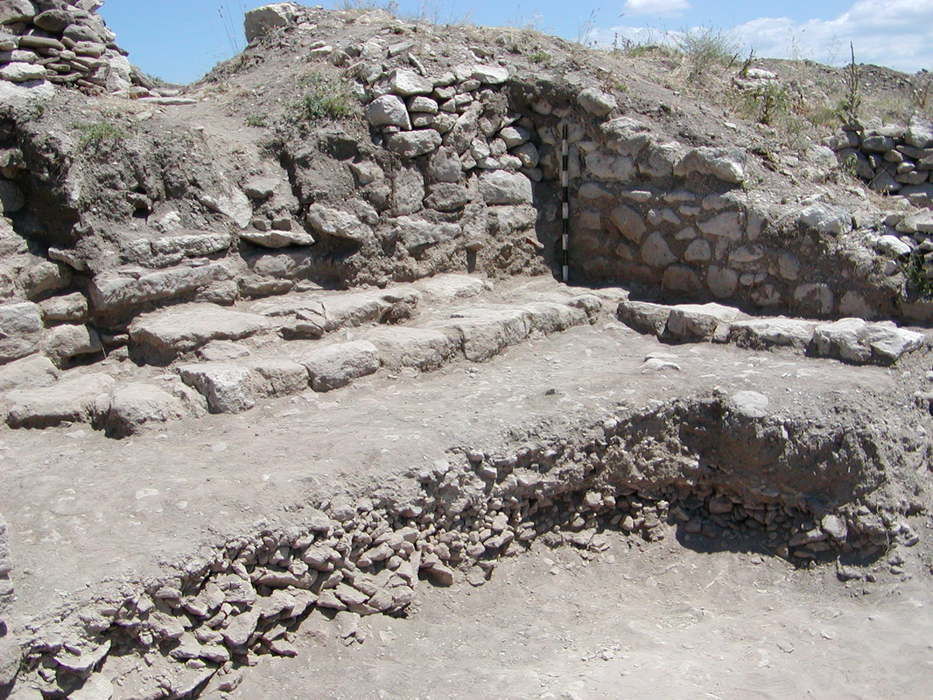 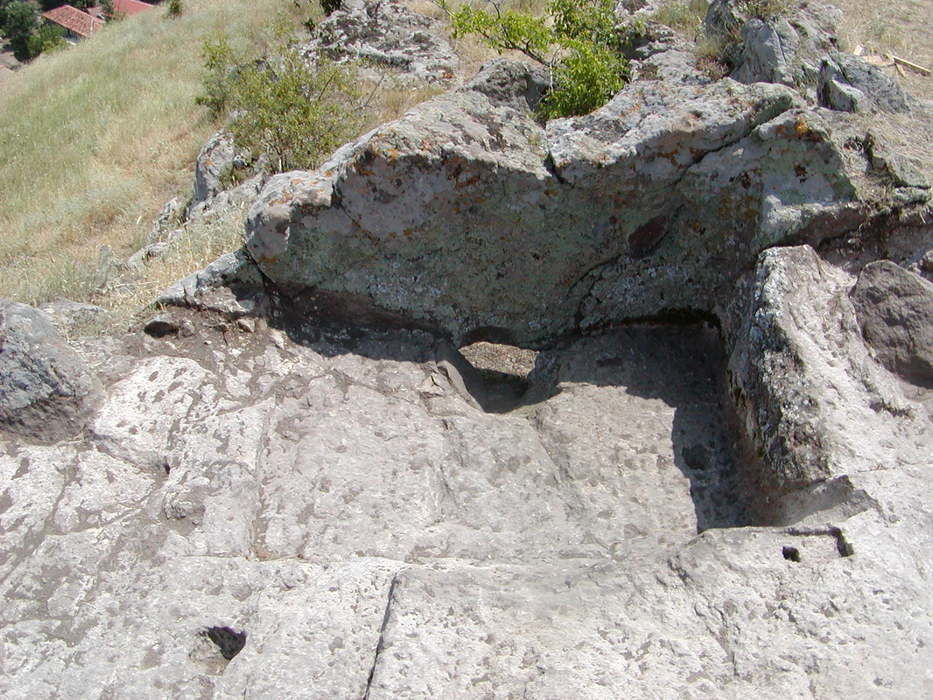 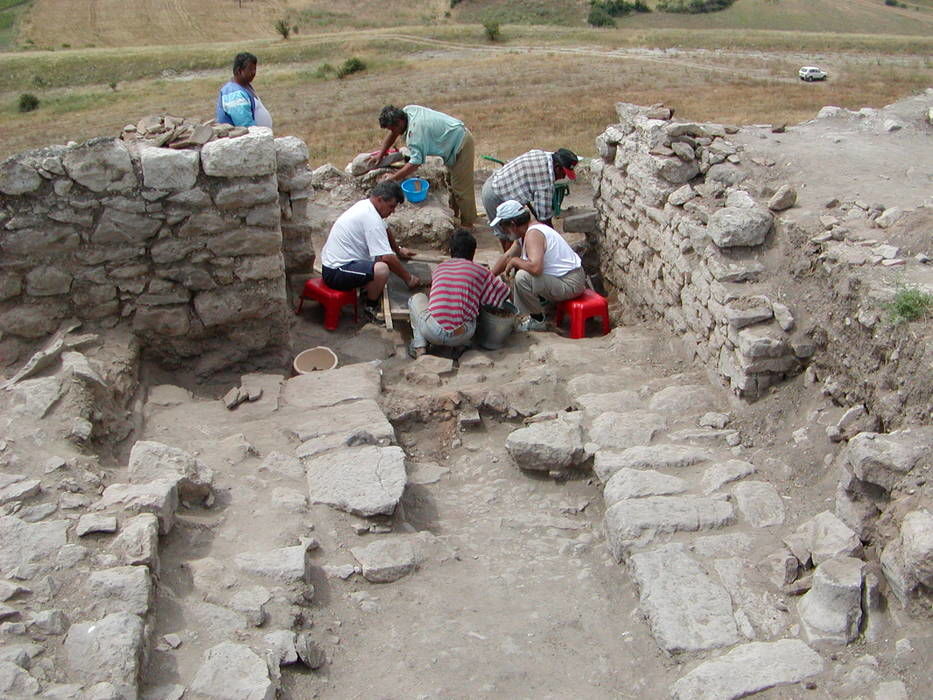 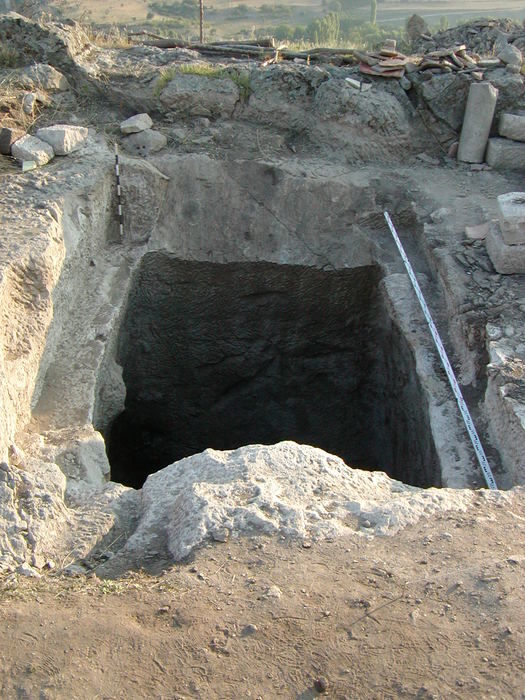 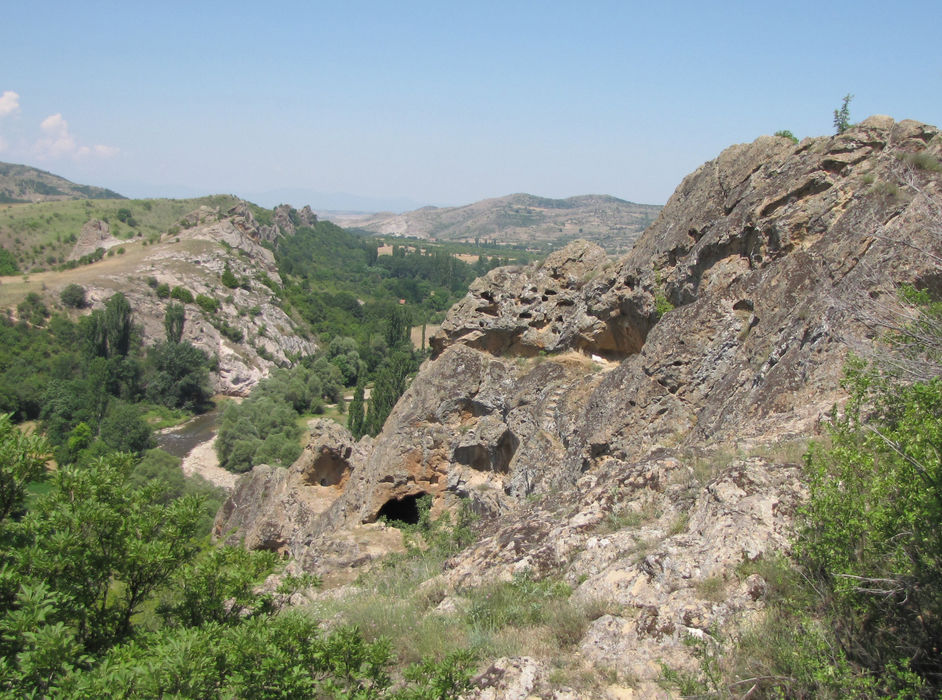 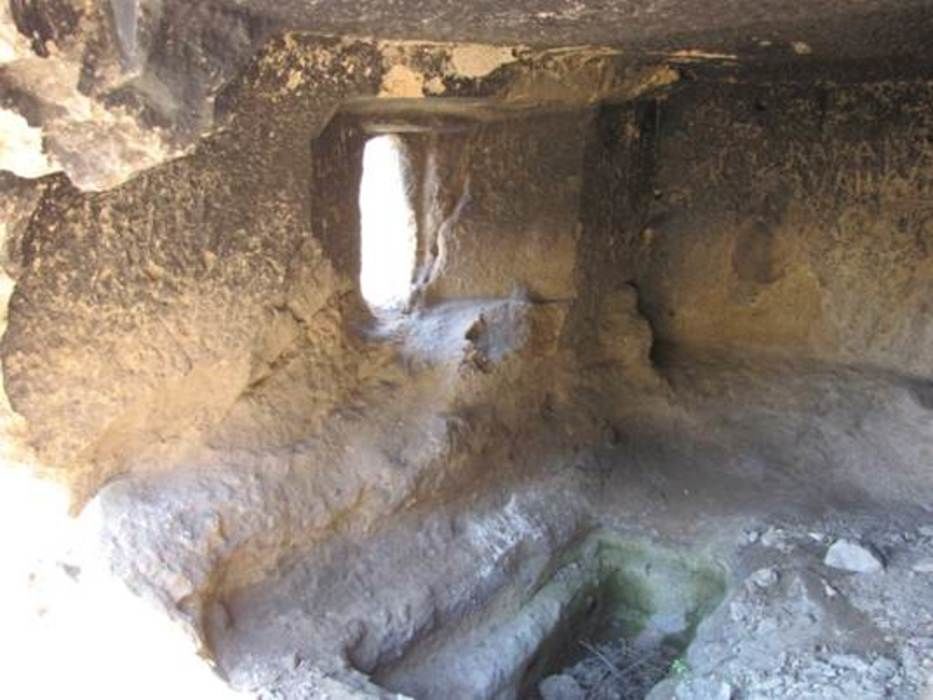 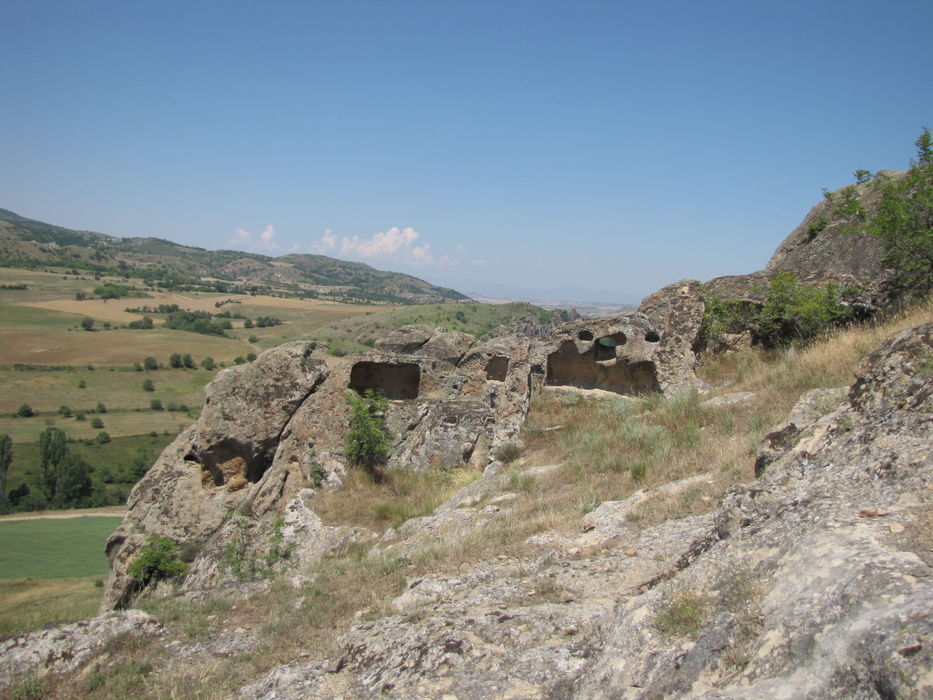 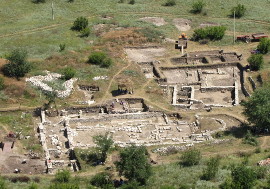 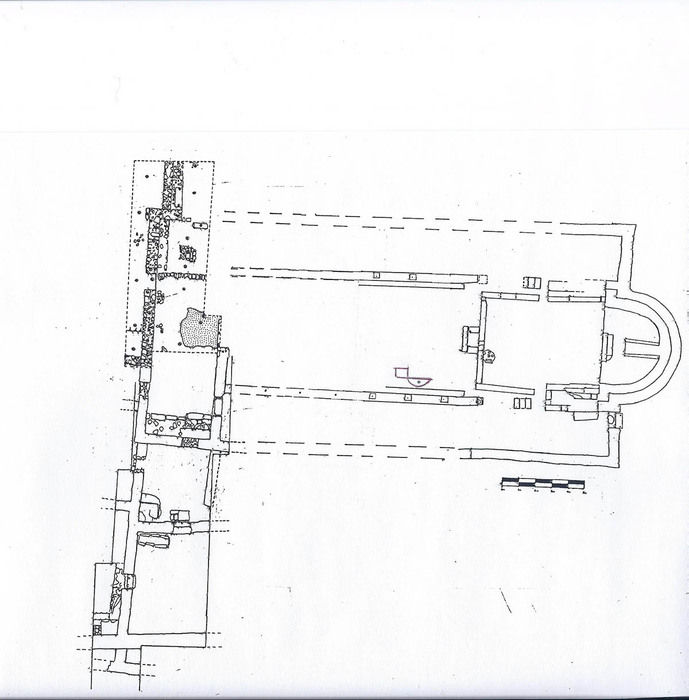 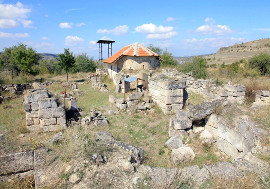 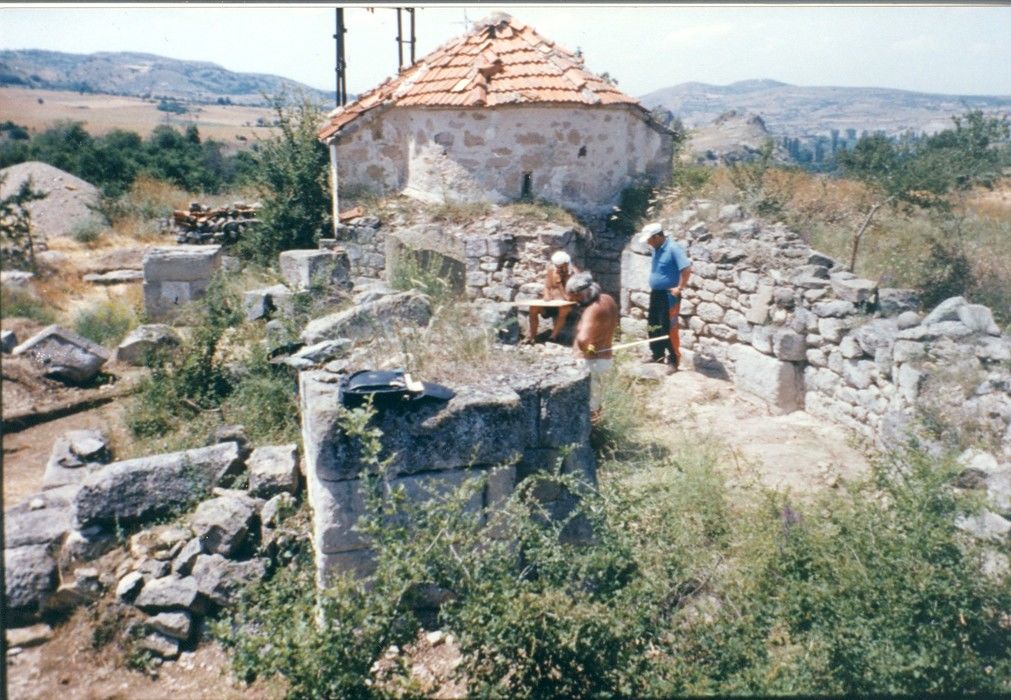 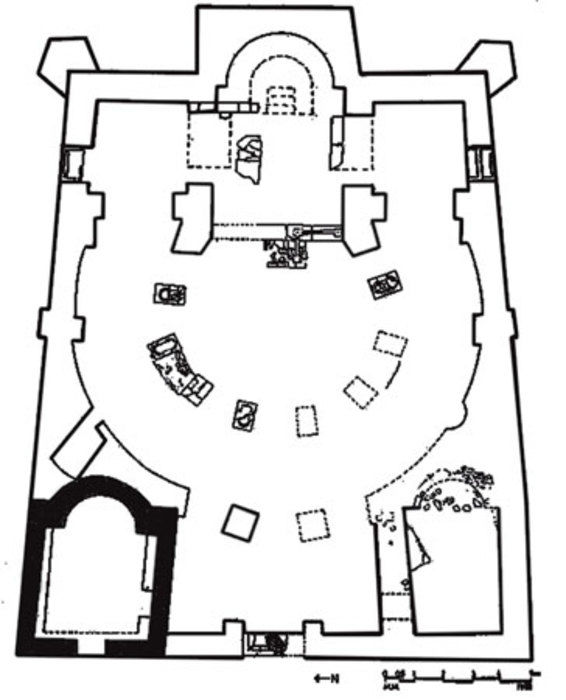 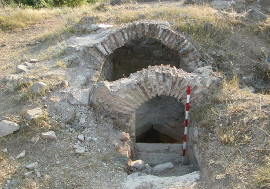 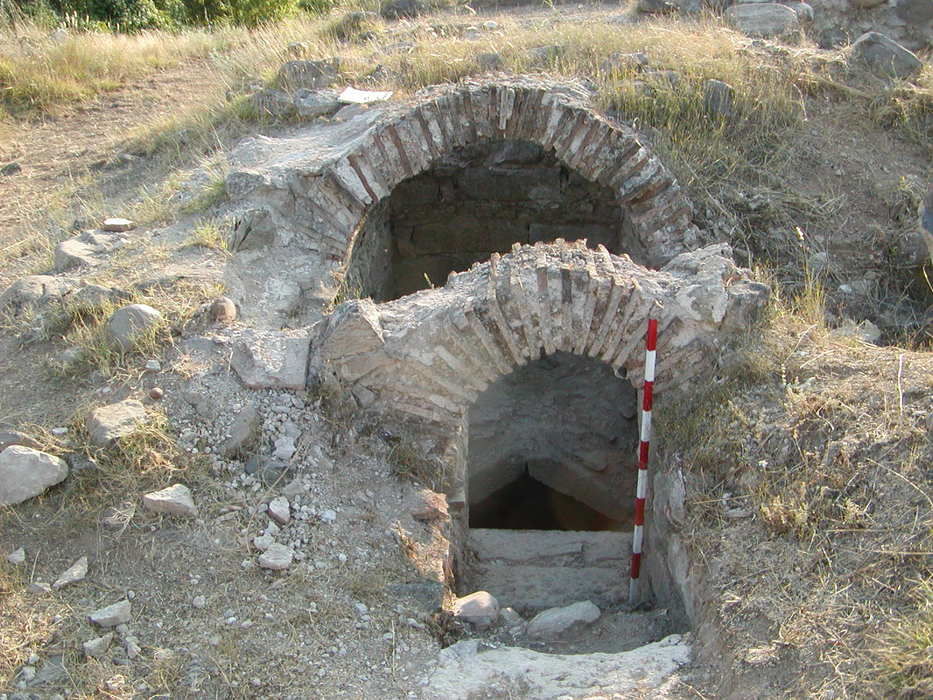 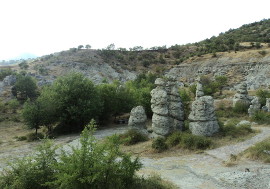 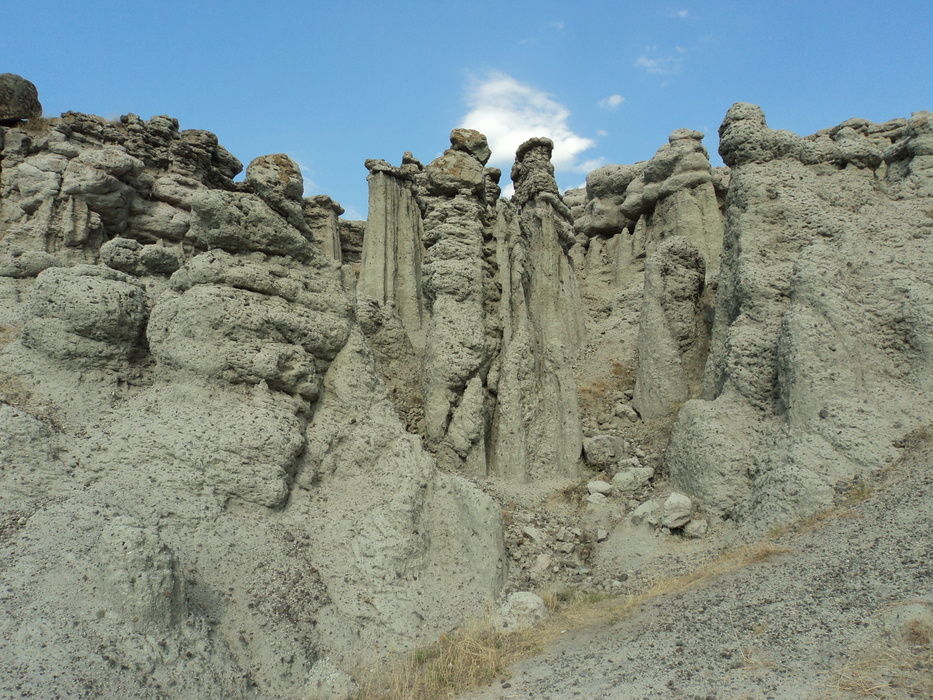 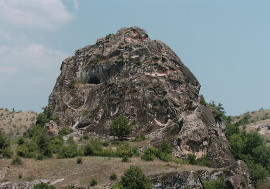 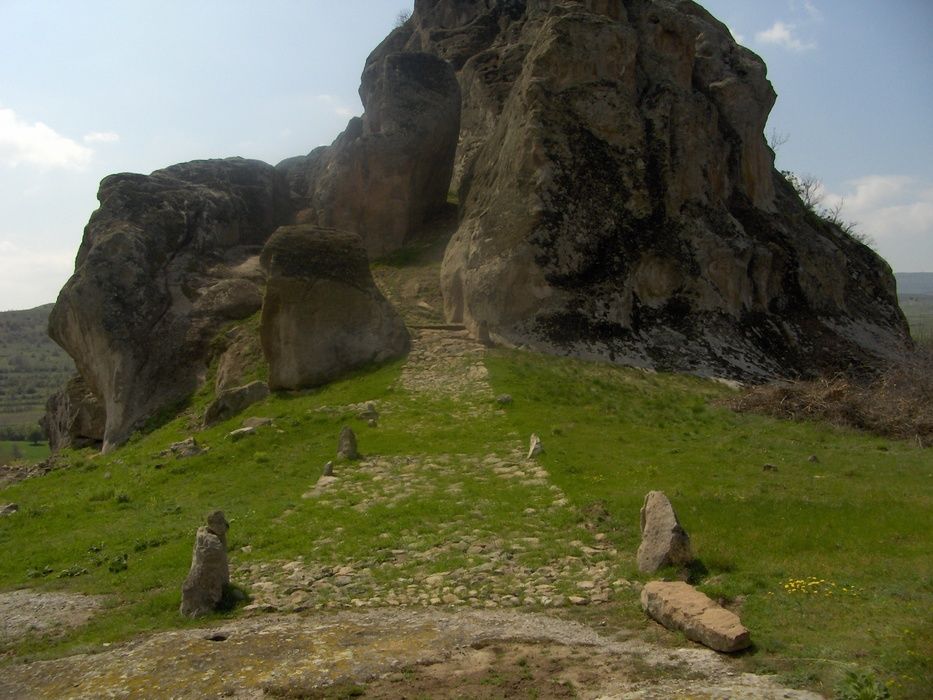 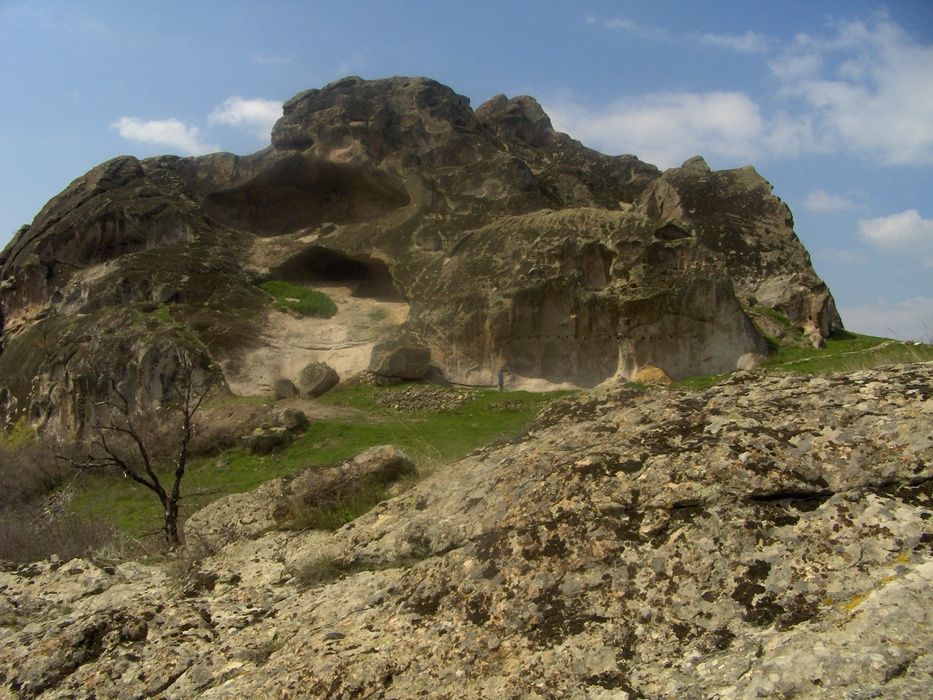 To all our distiguished colleagues (co-directors, trench supervisors and technicians) and students we express our gratitude for their participation, profesionalism, devotion and enthusiasm given during the project: